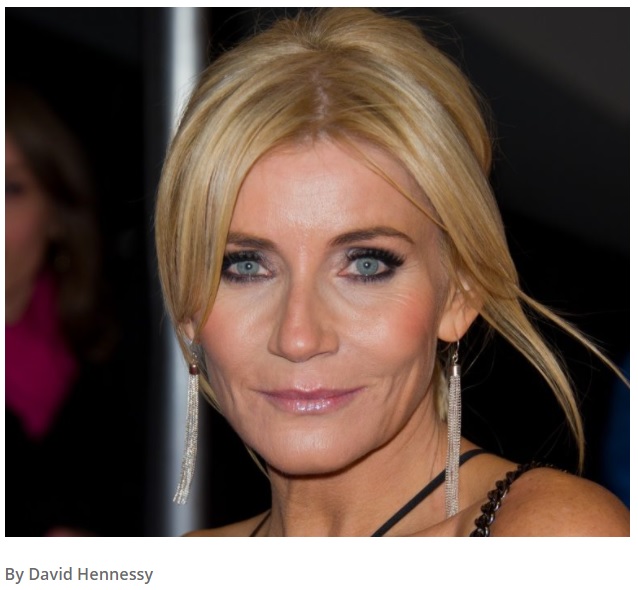 Ashford Place has been doing what it can to reduce the isolation felt by elderly Irish who are still shielding as the crisis continues to drag on.

The Cricklewood-based social inclusion charity has come up with an idea to brighten up the lives of their elderly Irish clients who are missing social interaction by launching an ongoing series of celebrity driven video conferencing events for their clients. Entitled ‘A Conversation With…’ the new series sees the charity’s clients getting to chat to a celebrity every two weeks.

The series was kicked off by former Eastenders and Coronation Street actress Michelle Collins who is also the Ambassador for Ashford Place’s Dementia Friendly Brent.

Michelle chatted with Ashford Place’s clients about her life and work. 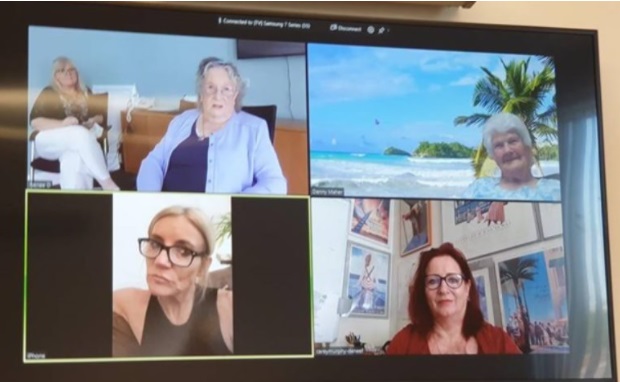 Kay Halpin commented on Facebook about the new initiative: “Aww my lovely aunt Una Halpin told me all about it, she was delighted, bless her and thank you.” The conversations have also been described by clients as “inspirational” and “fascinating”.

Actress, writer, musician and former world champion Irish dancer Maria McAteer will be the next to take the stage with more actors, writers, comedians lined up for the coming months.

The event was the brainchild of Ashford Place’s CEO Danny Maher who commented: “Kathleen and her husband Patrick who lives with dementia were delighted when I invited them to a zoom meeting – which took place in a socially distanced space at our charity in Cricklewood – with Susan Oudot, writer of their favourite soap, Coronation Street.

“We had to support them to use the tablet but it was worthwhile as they had a great session and it was the first time the two of them had ventured out for five months since the lockdown.

“We know that the Irish people love nothing better than to socialise and have the chat about local and world affairs. So we thought why let the lockdown stop that. We have had a few zoom meetings now and our older Irish are getting used to being ‘online’ and of course meeting some famous people.

“There’s no stopping us now. Zoom on.”